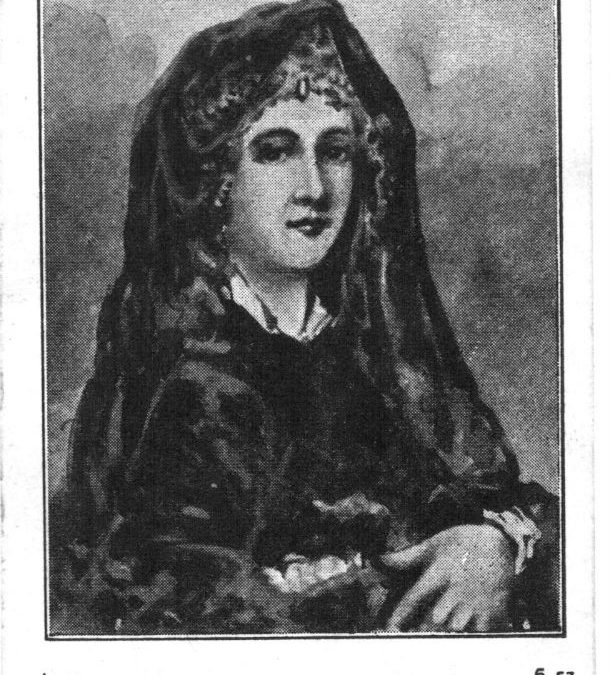 Dracula once had a mistress who lived in a house in the back streets of Targoviste. This woman apparently loved the prince to distraction and was always anxious to please him. Dracula was often moody and depressed and the woman made every effort to lighten her lover’s burdens.

Once, when Dracula was particularly depressed, the woman dared tell him a lie in an effort to cheer him up; she told him that she was with child. Dracula warned the woman not to joke about such matters but she insisted on the truth of her claim despite her knowledge of the prince’s feelings about dishonesty. Dracula had the woman examined by the bath matrons to determine the veracity of her claim.

When informed that the woman was lying Dracula drew his knife and cut her open from the groin to her breasts while proclaiming his desire for the world to see where he had been. Dracula then left the woman to die in agony. 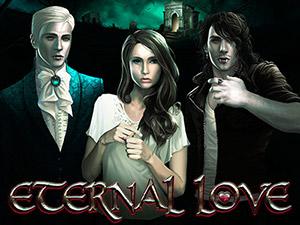