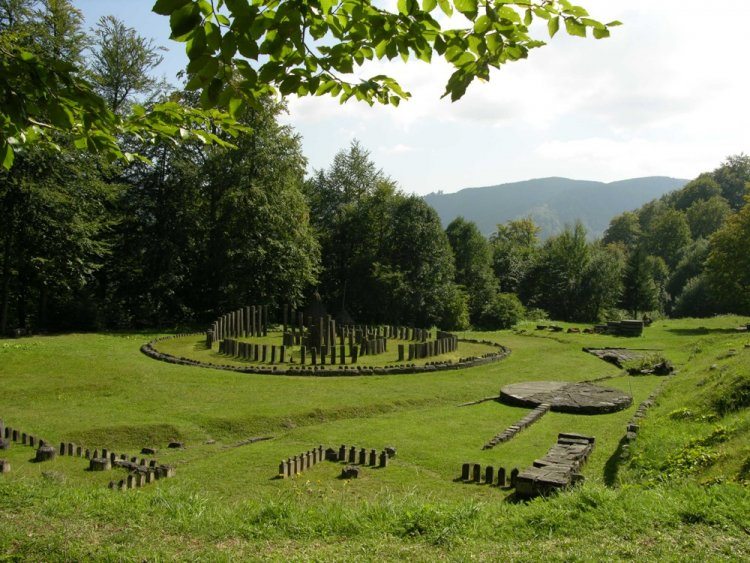 Hunedoara County. In 1456, Vlad Tepes began his secon reign, and finished it in 1462. People say that in 1456 was the first murder attempt upon him. From those times, Geogiu preserves only a church (in the old times included in a monastery built by another Wallachian Voivode Radu from Afumati), which changed its initial look due to some changes and demolitions. The mural painting is woth to be mentioned.