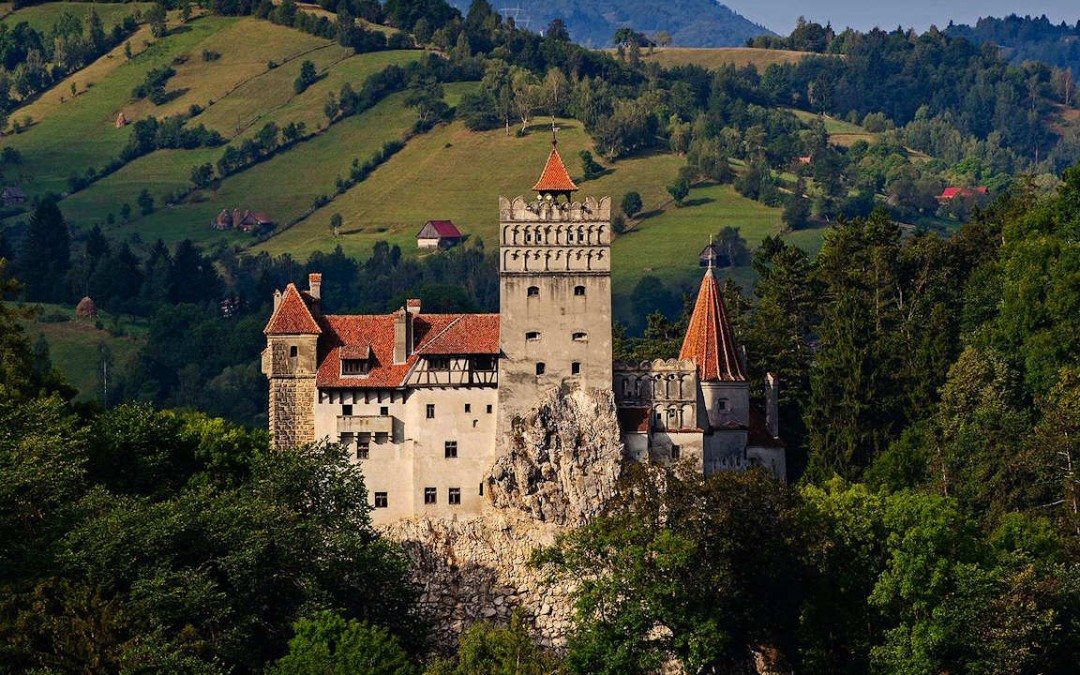 Soon after coming to power Vlad
began his reign of terror. He invited many of the noblemen and their
families to a huge feast. Confronting them as traitors and conspirators
in the death of his father and brother, he captured and impaled most of
them. The younger and healthier ones were marched north from Tirgoviste
to the ruins of his castle in the mountains above the arges river, where
they were forced to labor for months rebuilding the old castle.
According to the reports, they labored until the clothes fell off their
bodies, with few surviving the ordeal.