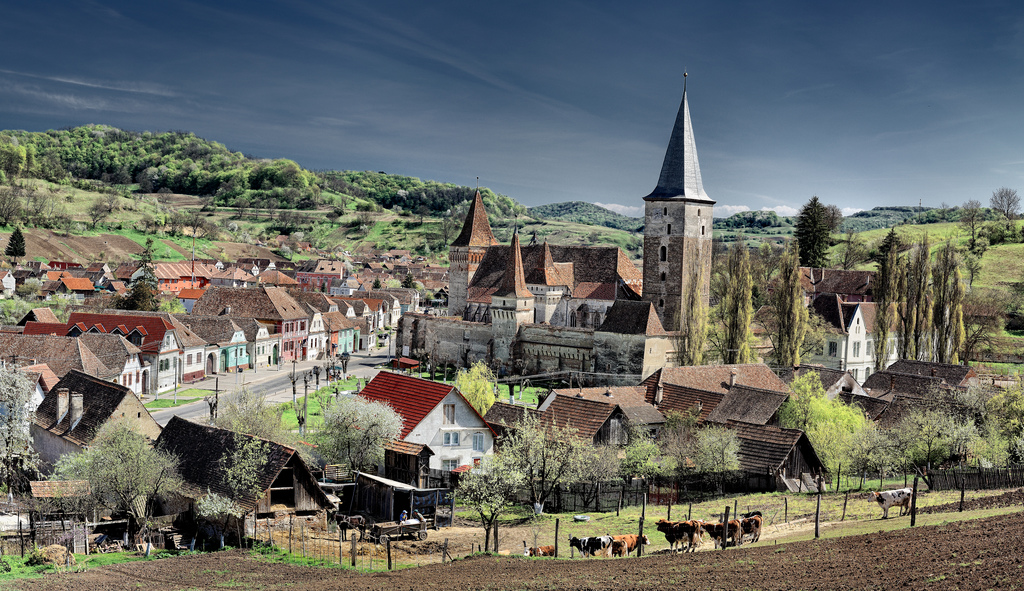 An authoritarian cruel voivode, he impressed his contemporaries who gave him the nickname of Tepes (the Impaler) inspired from his torture and execution system â€“ Teapa (the stake). However, he was not the inventor of this system, used on a large scale especially in the Ottoman Empire, and some parts of Europe.

He was also known as Dracula, a name that became due to an abundant literature the prototype of a bloody tyrant. In fact, this was his father’s name, Vlad Dracul (with the origin in the Dragons Order, a chivalrous Order of that time). As a consequence, he became the Devil’s son, Draculea, Dracula. The Saxons from Transylvania, who were menaced to lose their privileges by the protectionist policy of the Wallachia voivode, spread the tales on Tepes cruelties. We can consider, anyway, that Vlad Tepes was a man of his times, since the cruelty was one of the methods used by the rulers to rich their goals.

Regarding the internal policy, Tepes tried to eliminate the corruption and to get safety of the roads and of the goods. His political measures were oriented to strengthen the central authority, which induced the conflicts with the boyars, some of them extremely violent since the voivode killed some of his opponents. Instead of using the military support offered by the boyars, Tepes called the population under arms to fight against the Ottomans. In the Princely Council he attracted more the boyars of small or middle ranks, from less known families.

After he strengthened his internal powers, the voivode denied the payment of the tribute and started his campaign against the Ottomans in the south of Danube (1462). In response, a 100,000 people-army headed by the Sultan Mohammed the 2nd, the conqueror of Constantinople, himself, attacked Wallachia. Famous due to the courage proved by the Wallachian voivode is the night attack upon the sultan’s camp, in order to kill him. Unfortunately, the attack failed in this regard but it induced the panic. Later, Tepes retreated himself in Transylvania, waiting help from the King of Hungary Mathias Corvin.

In general, when we think of Vlad Tepes, we have in mind a few places: Bucharest, Snagov, Bran, Sighisoara. In real life, Vlad Tepes was much more dynamic, covering many areas of the country. We will try to connect these places with the main monuments seen by the voivode in his long campaigns in the coutry.

Vlad Tepes (Vlad the Impaler) was the second sun of another Wallachia Voivode, Vlad Dracul (1436-1442, 1443-1447) and Mircea the Old’s grandson. He was the Voivode of Wallachia for three times: in the autumn of 1448, between 1456 and1462, and in November â€“ December 1476. Between 1442 and 1448, the Ottomans, on the custom of those times, kept him prisoner. The voivode on the throne had to send one of his sons in Constantinople as a warranty for his obedience. For a while, he was exiled in Moldavia and Transylvania (1449-1456), waiting for the best moment to take over the throne of Wallachia. He was related with the Voivode of Moldavia, Steven the Great, who was his cousin. When he left the throne in 1462, Tepes was caught and imprisoned in Buda, on the King of Hungary Mathias Corvin order, until 1475. His last reign in Wallachia was short, the boyars preparing a coup against him. He was 45 years old when he died killed by Turks with the help of the boyars and the future Voivode Basarab Laiota.